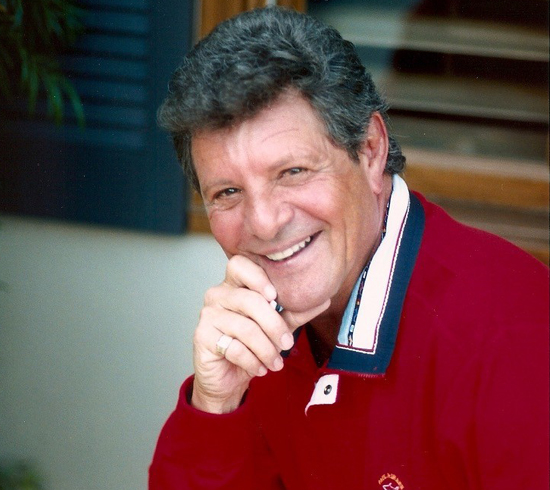 TICKETS ON SALE FRIDAY, JANUARY 13 AT 10AM

If you can’t remember a time when Frankie Avalon wasn’t a part of your life, you aren’t alone. This talented performer can look back on a career that spans three generations of music, television and motion pictures.

Frankie’s years as a “Teenage Idol” have been succeeded by maturity and professionalism. He is currently one of the busiest nightclub performers in the country, playing the nations finest supper clubs and headlining top Las Vegas Hotel Main rooms.

Frankie has a long string of Gold Record Million-Seller singles and albums. In 1959 alone Frankie had 6 solid hits that were in the top 40 and his music became one of the defining sounds of the “Pre-Beatles” Rock and Roll.

Frankie’s 30 motion picture credits are quite amazing including the highly successful “Beach Party” film series, “Voyage to the Bottom of the Sea”, “Guns of the Timberland”, “Sail a Crooked Ship”, “The Take” and so many more.

In addition to working six months out of the year in nightclubs,  Frankie is a familiar face to television viewers, having appeared on just about every top variety show, guest-starring on numerous dramatic series and starring in several of his own specials.

Some of the best Atlantic City promotions, events and more
Learn more
RELAX