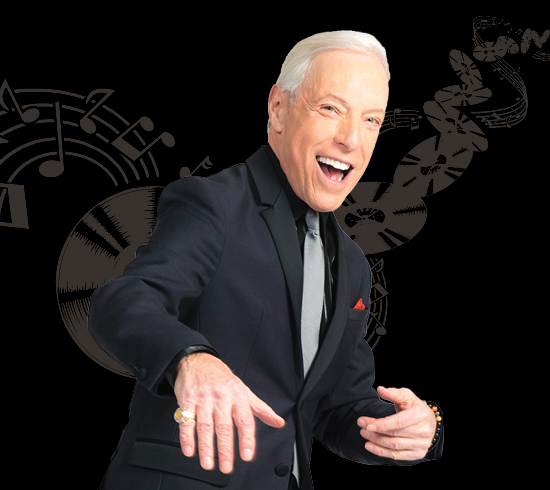 DUE TO UNFORESEEN CIRCUMSTANCES
This show has been postponed.

Featuring The Chi-Lites, The Happenings, Gary U.S. Bonds, A Salute to Johnny Maestro with The Crests featuring Tommy Mara and Bobby Wilson backed by The Coda Band.

Jerry Blavat - no introduction needed. A Philadelphia icon also known as "The Geator with the Heater" and "The Big Boss with the Hot Sauce," is an American disc jockey and performer who has been a major influence in promoting oldies music on the radio.

The Chi-Lites - are an American R&B/soul vocal quartet from Chicago, Illinois, United States. Songs: "Have You Seen Her", "Oh Girl", "Try My Side of Love"

The Happenings - The Happenings are a pop/Doo Wop music group that originated in the 1960s. Members of the original group, created 1961 and initially called "The Four Graduates" because all had just graduated from high school in Paterson, New Jersey. Songs: "Go Away Little Girl", "I Got Rhythm", "See You in September"

Gary U.S. Bonds - an American rhythm and blues and rock and roll singer, known for his classic hits "New Orleans" and "Quarter to Three"

Bobby Wilson - is the son of Legendary R&B/Soul Singer, Jackie Wilson. Bobby has the same amazing traits and talents of his father, that many say Jackie Wilson’s aka 'Mr. Entertainment’ legacy lives on through him. Bobby will be performing hits of his dad - "To be Loved", "Lonely Tear Drops", "Baby Work Out", "Higher and Higher"

Some of the best Atlantic City promotions, events and more
Learn more
RELAX