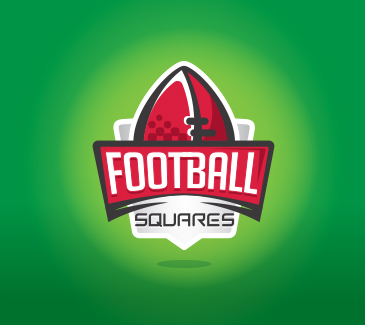 Football Squares will run on Sunday, January 16th (last game of the night) and Monday, January 17th (two Wildcard games), Sunday, January 23rd (two Divisional games), and Sunday, January 30th (two Conference games). Each player may sign up for two (2) squares. Players must be in action on a live jackpot eligible poker games to be able to sign up for the squares and win this promotion. Players may fill in the squares an hour before kickoff. If the winning square has two players, we will pay the full amount to each player. All squares must be filled before there may be two players on a single square. If there’s no winner for any of the 1st, 2nd or 3rd Quarters, the full amount will roll over into the final score prize of that game. If there’s no winner for the final score, the full amount will roll over to the next promotional game day final score payout. Random numbers will be drawn at the kickoff of each promotional game. At the end of each quarter the Poker Supervisor will re-draw the numbers for the squares. In the event we are unable to broadcast a NFL night game in the Poker Room, then the football squares promotion total payouts will roll over to the final score of the next promotional night game.

Join us in the poker room!

Shaken, stirred or however you want!
Learn more
EAT