Newly Inducted Pro Football Hall of Fame Coach, Coach Jimmy Johnson, is making his way up north for Summer 2022 to extend his world class fishing tournament from South Florida to Atlantic City, NJ. Annually, Jimmy Johnson's "Quest for the Ring" Championship Fishing Week, Florida is hosted in March with a guaranteed $1 Million purse and entry into Coach Johnson's famed Ring of Honor, where an annual coveted championship ring is at stake. Coach Johnson has teamed up with the Atlantic City Sports Commission to add on to the series and bring this high stakes and overly entertaining competitive sportfishing experience to Atlantic City, July 10-16, 2022, hosted at the Frank S. Farley State Marina at the Golden Nugget.

Another $1 Million Guaranteed Purse is up for grabs and as Coach Johnson always says, "COME & GET IT!” Jimmy Johnson's Atlantic City ‘Quest for the Ring' Championship Fishing Week will celebrate the magic of Atlantic City as a destination tournament and will feature extreme competition and celebratory parties each night of the week for the teams, their guests, and families.

All offers and events are subject to change or cancellation at management's discretion. 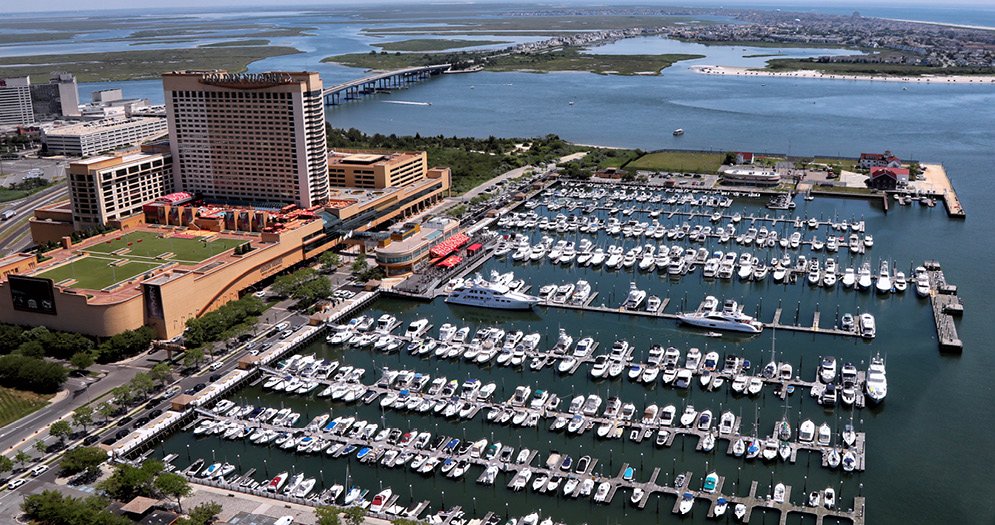 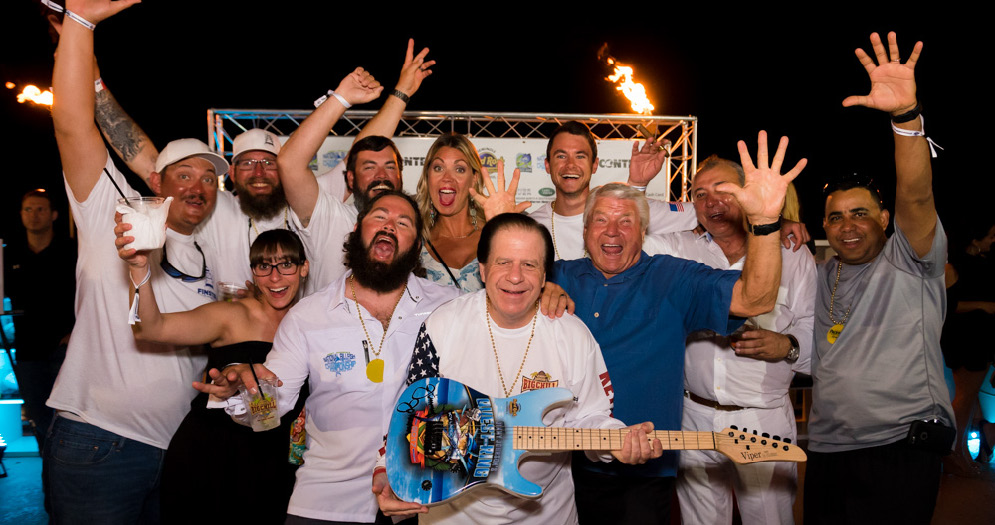 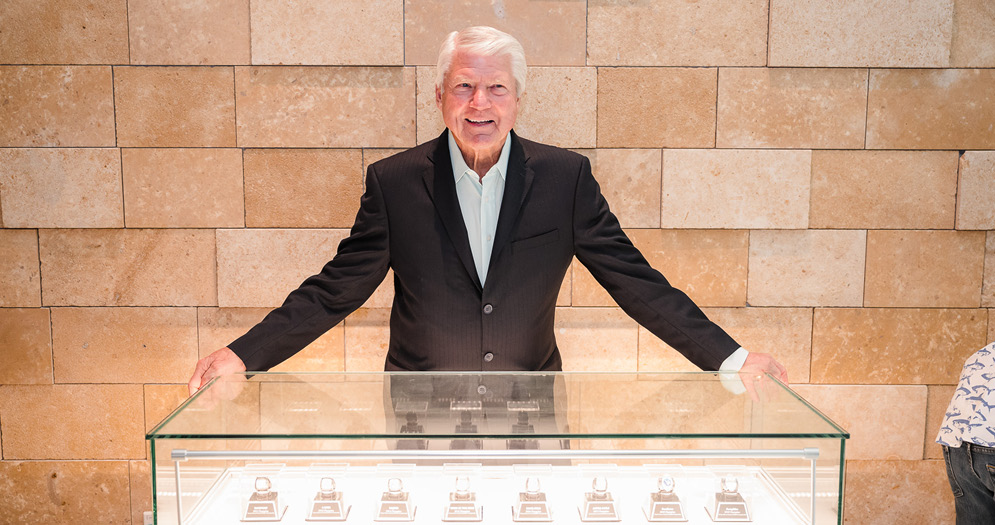 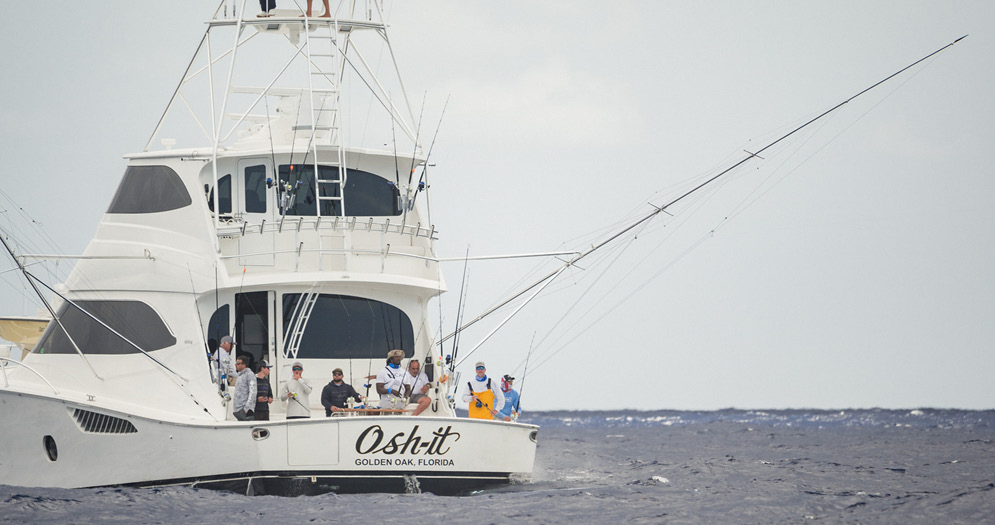 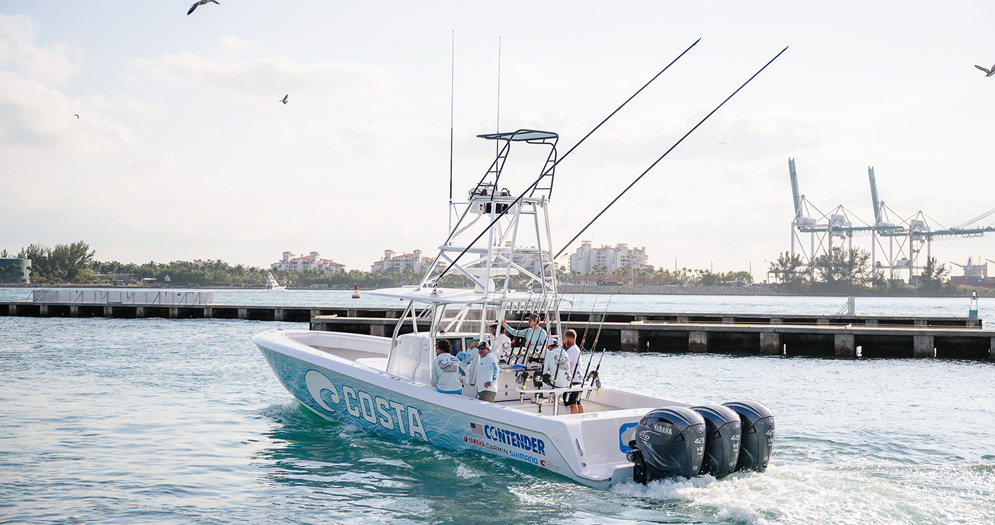 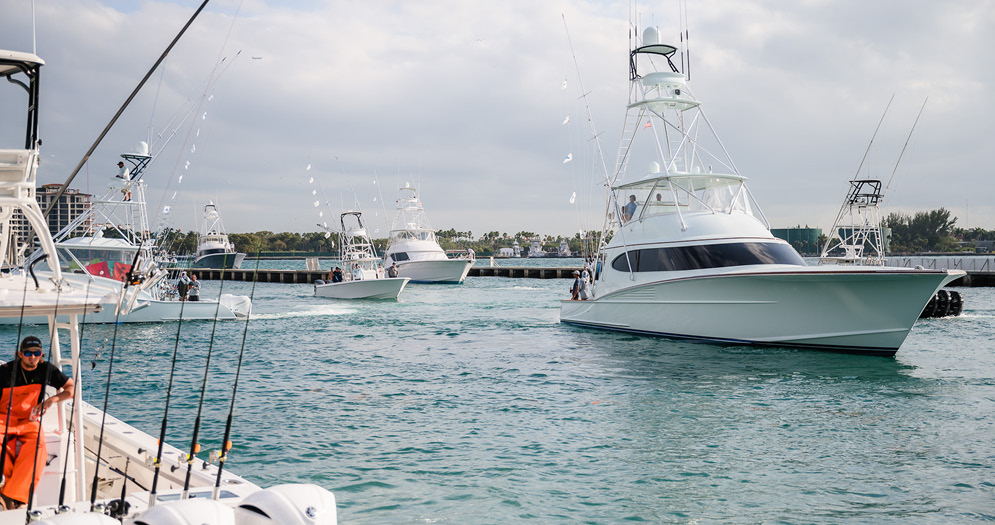 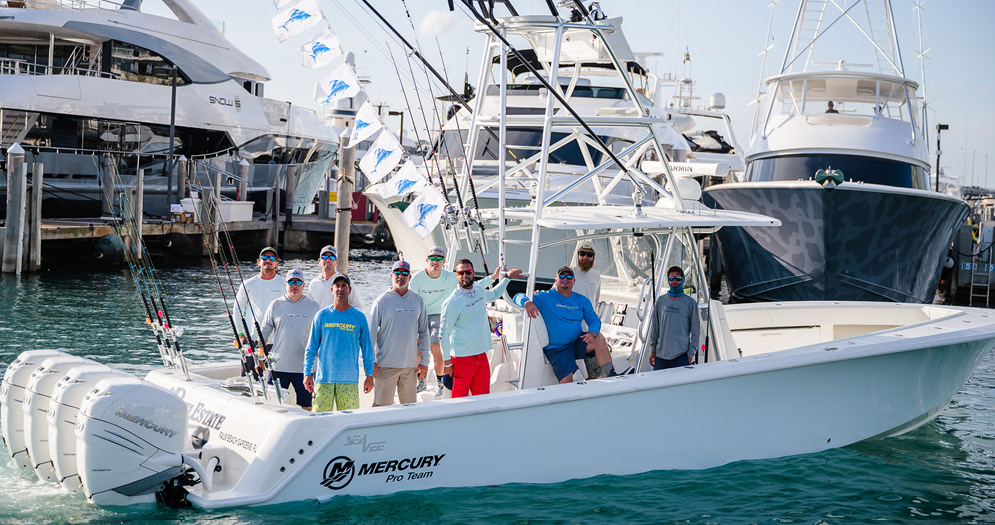 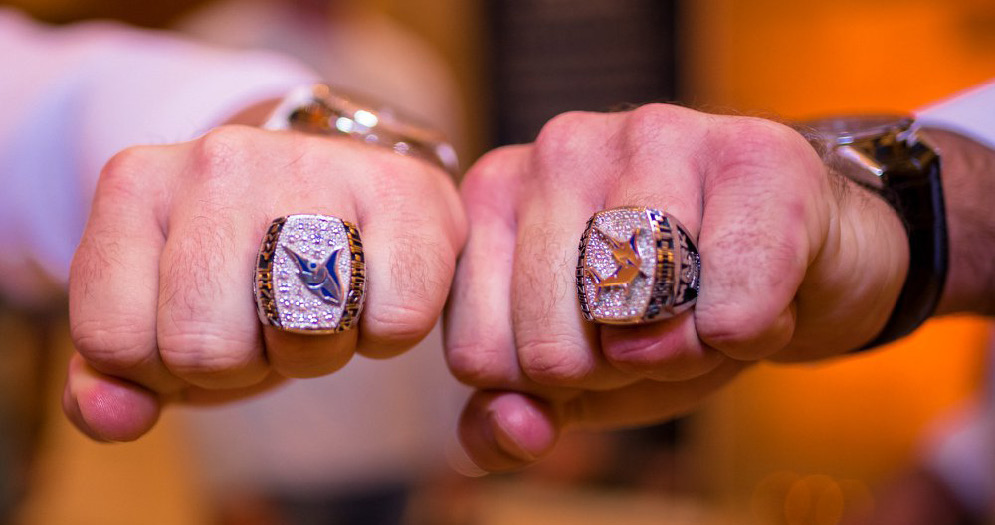 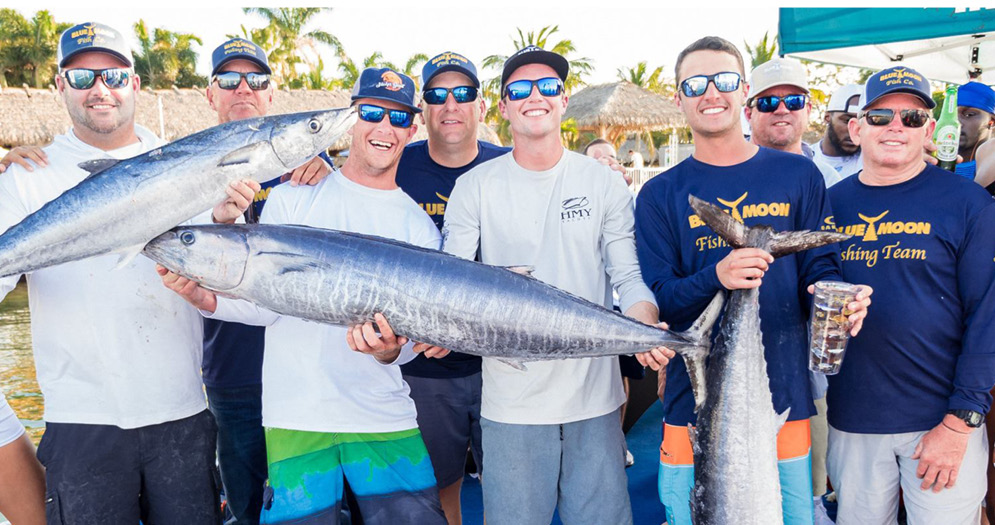 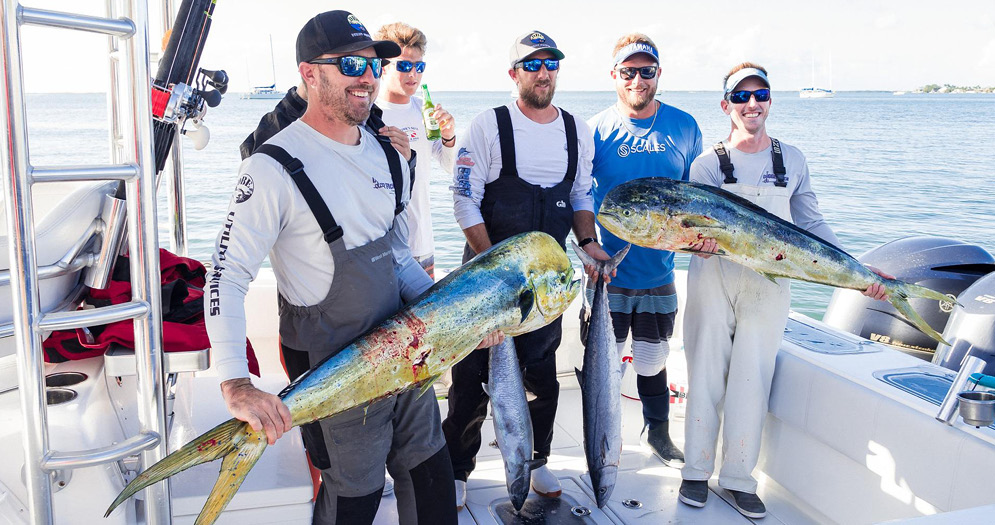 Some of the best Atlantic City promotions, events and more
Learn more
EXPERIENCE

Being a member is golden
Learn more
RELAX