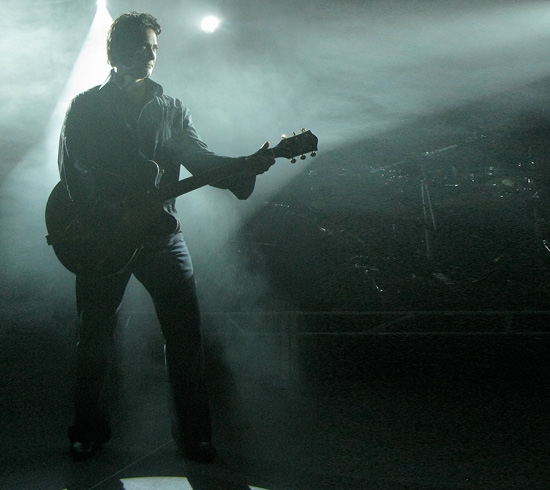 Thursdays and Saturdays at 7:30pm

Captivating and hilarious, resident Las Vegas headliner Gordie Brown delivers an exhilarating show of music and laughs, making him one of the most sought-after impressionist comedians of our time. His dynamic collection of material makes for one hilarious high-energy performance!

“Combining recognizable characteristics of a celebrity with a comedic angle in order to perfect an impression is a learning and creative experience for me,” Gordie says. “When I tap into the energy between me and the audience, there’s a shared experience fueled by spontaneous laughter, and that’s where I have the most fun!”

Born and raised in Montreal, Quebec, Gordie began his career as a political cartoonist before he caught the entertainment bug after winning a local talent contest. He was soon opening in Los Angeles for renowned artists such as Jay Leno, Louie Anderson, Randy Travis, Barry Manilow, Kenny Rogers, and even joined Celine Dion on her North American tour “Taking Chances.”

He had his national television debut on A&E’s Evening at the Improv and continued on to co-host NBC’s Friday Night Videos, along with appearances on Hollywood Squares, Late Show with David Letterman, and The Late Late Show with Craig Ferguson. Gordie starred in the lead role as ‘Mr. Jones’ in the dramatic TV series, “Twice in a Lifetime.”