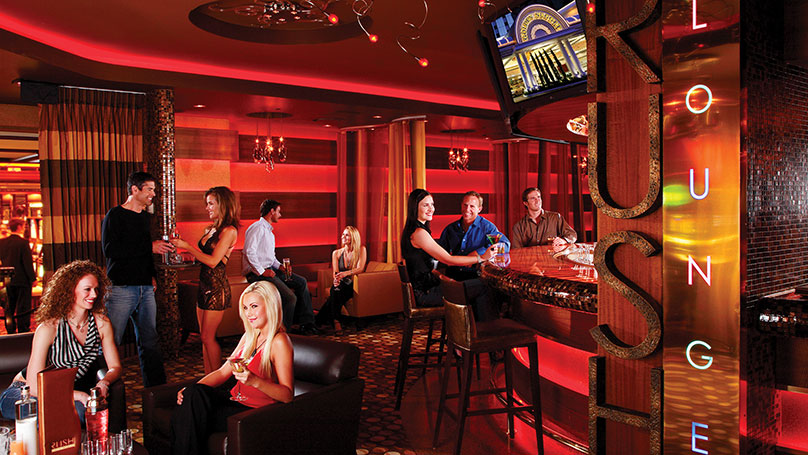 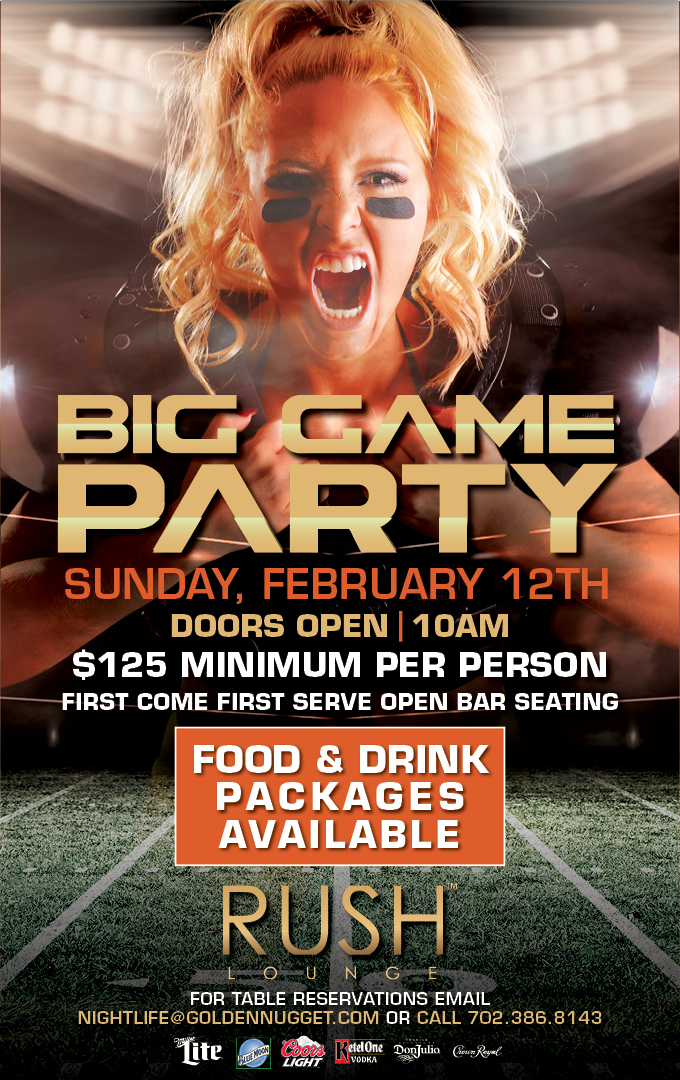 This stylish, intimate Las Vegas lounge is one of the city’s best-kept secrets. Known for hand-crafted cocktails, well-priced well drinks, VIP table service and bartenders with a long pour, Rush Lounge at Golden Nugget sets an exciting tone for your night out Downtown.  Grab a drink, play blackjack or watch TV.  There’s no better place to settle back, relax and drink in your surroundings until the morning hours. Nobody really sleeps in Vegas, do they?